Dating rich guys can be both exciting and challenging at the same time as you are delving in an area that can be considered as taboo by many. Inevitably, there are some "traps" or may we say "mistakes" that you need to avoid if you are currently dating a rich man and want your dates to flourish into something further. Every move and thing you say counts so you better make a great and lasting impression. Here is what NOT to do: 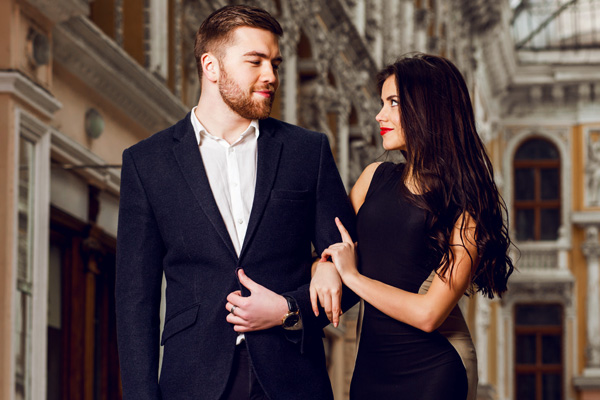 Essentially, a rich man is looking for a partner that is confident, positive, and understanding of their busy and hectic schedule. If you can't really deliver these things, the whole partnership will be a mistake.